Oh my goodness! I want every one of these books:

Peguin books for their 75th anniversary has re-released many of their best titles with cover artwork by leading tattoo artists. Apparently, the brilliant idea of art director Paul Buckley, a resident of Brooklyn, New York. I’ve already bought and read two, The Bloody Chamber by Angela Carter (with art by Jen Munford) and Moon Palace by Paul Aster (with art by Grez). The first is a collection of short stories, actually traditional fairy tales, like red riding hood but with a modern/adult twist. The second is written by an excellent story teller with the themes of moon and books running throughout. I really can recommend both of them.

I don’t know if they are targeting readers with tastes like mine, but the first two were books I feel I was destined to read. They say don’t judge a book by it’s cover, but the artwork on these novels is just candy to my eyes and so far what’s inside the books has been sweet to my brain as well. 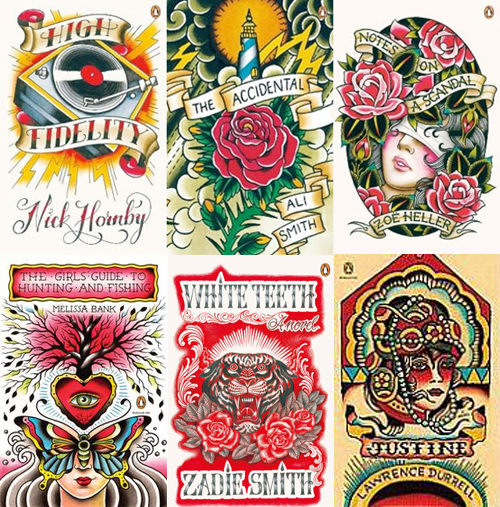 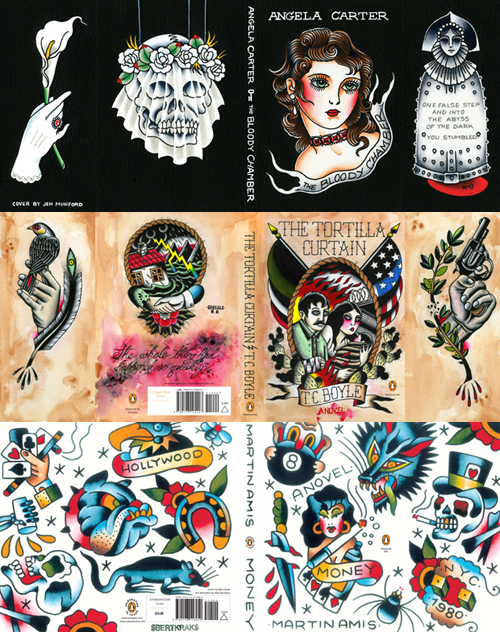 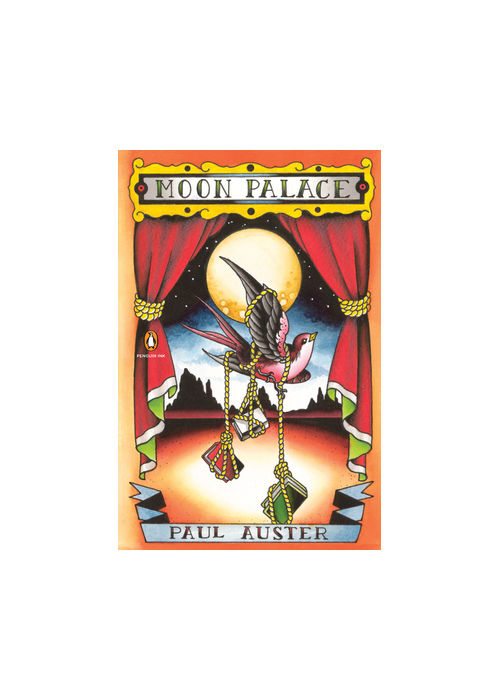