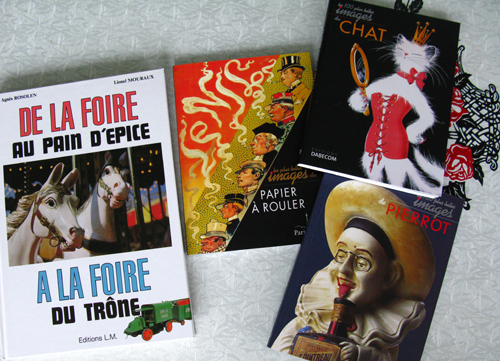 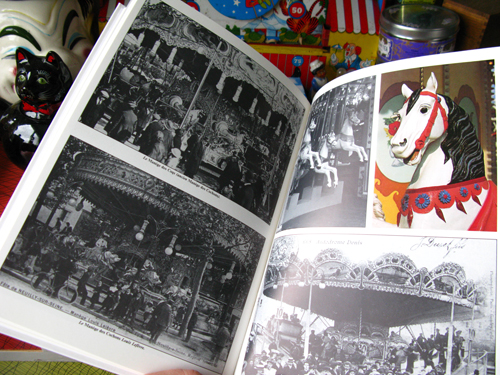 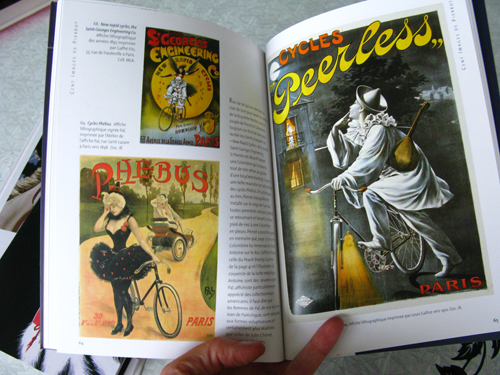 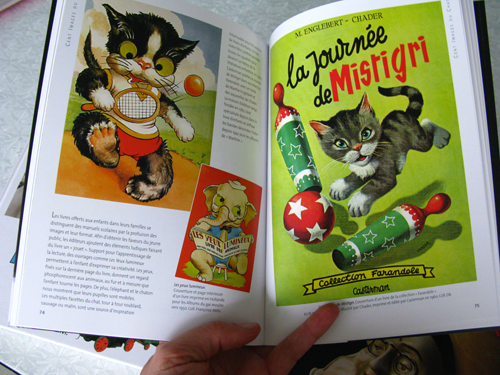 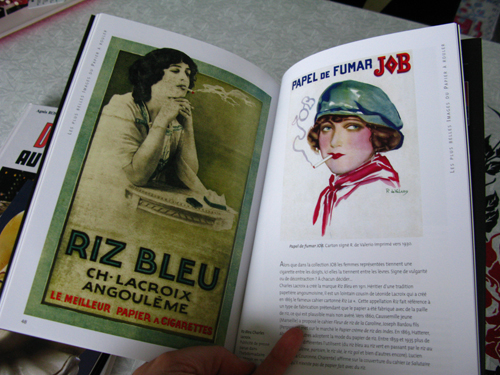 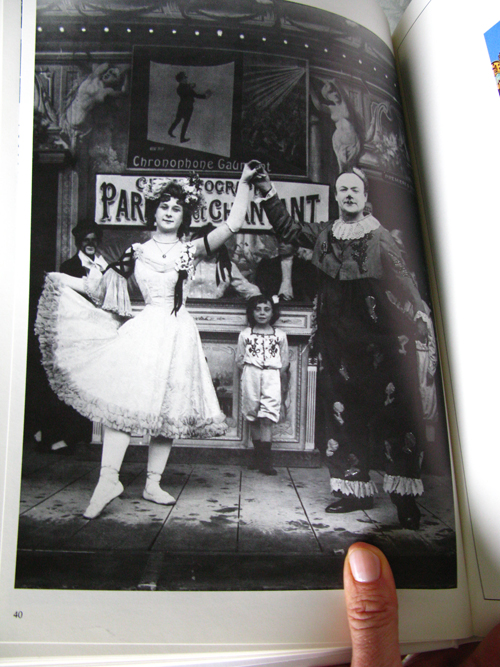 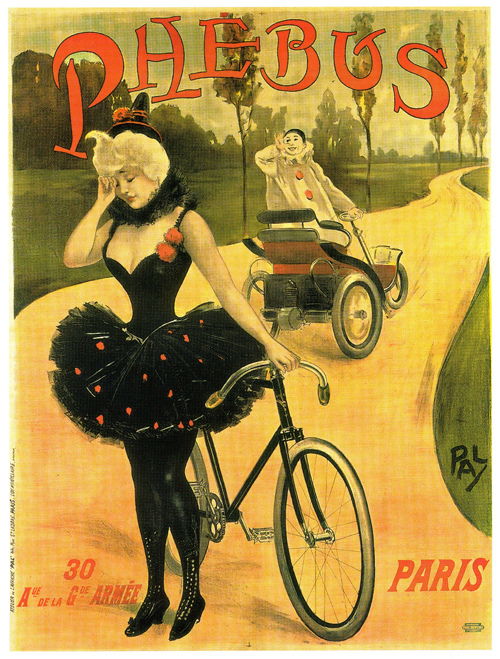 “Saltimbanque” (which comes from saute sur un banc “jump up on bench” to perform) Outdoor performer.

Steeple chase: the game’s name comes from Steeplechase Park in Coney Island created by George C. Tilyou. After his visit to the Chicago World’s Fair, he decided to build an amusement park back home. One of the things he added was a mechanical horse race which the fairground was later named after.

Cinema Forain: Georges Melies first discovered what we know today as “film” as it was first presented at a fête foraine. As a magician and performer he instantly recognised the potential of this medium. Later his films were shown at fêtes foraines before cinemas and theatres for film were built. His films can be considered Cinema Forain because the fête foraine was intristically linked both in inspiration and where it was presented.

I learned that the term for the Side show in french is “entresort”. Although nobody I know seems to have heard this term, maybe because they are so out of fashion. At the fête foraine you could pay to see deformed babies in jars of formaldahyde, the fat lady, and the leopard or snake ladies. The term for “Freaks” in french is “monstres”.“Entresort” means to go in look and leave as opposed to staying to see a whole act.