The underground french resisitance is a period of history that I’m greatly interested in. I just finished reading “Paris Underground” by Etta Shiber. It was written while the war was still underway and she had been traded for another german woman who was a war prisoner in the US. Etta and her friend Kitty Beaufoux were caught helping English soldiers sneak out of occupied France. They helped over 150 young men. The book is fascinating as it explains real personal experience.

You can read the book here. 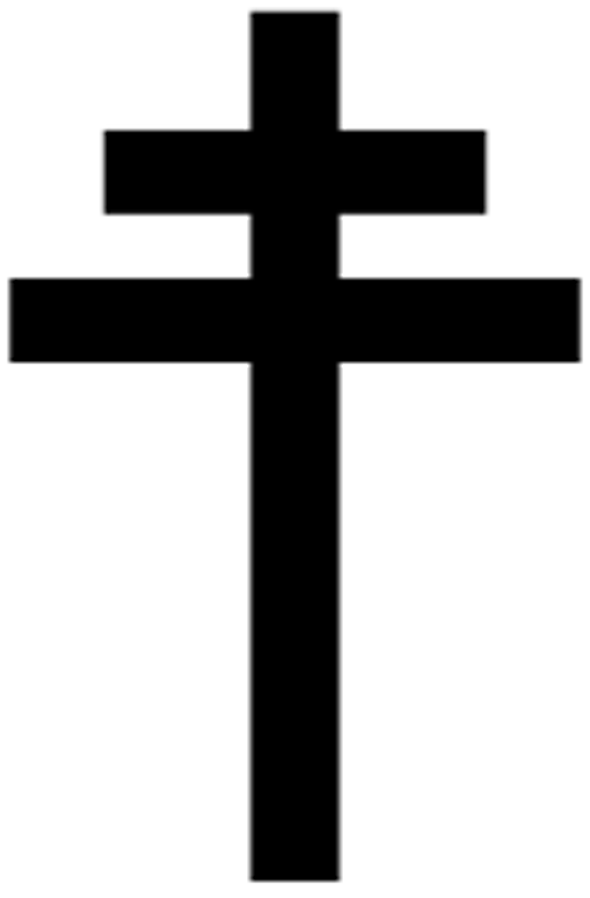 The Croix de Lorraine, chosen by General Charles de Gaulle as the symbol of the resistance.[1] 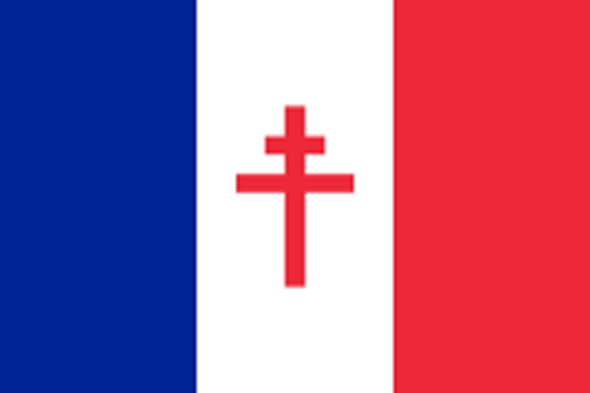 The French flag with the Cross of Lorraine, emblem of the Free French.

I’m also interested in films depicting this period but I don’t know of many. maybe you readers can help me out?