Long Beach and the Oldest Tattoo Shop in the USA

I went to Long Beach to check out the oldest tattoo shop in the US. I also was on fourth street also known as “Vintage Row”. Cool trip but very bad traffic on the way back to LA. Should have stayed on the Queen Mary! 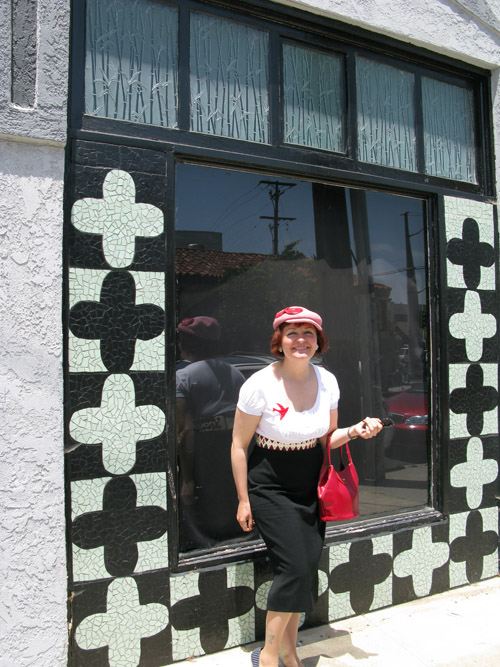 Kari Barba’s “Outer Limits Tattoo” which used to be World Famous Bert Grimm’s 22 Chestnut Place Long Beach. Also owned for a long time by Bob Shaw. Opened in 1927. There’s a sort of museum there with some cool photos and flash. 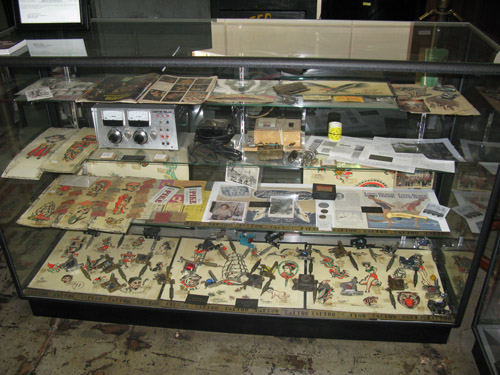 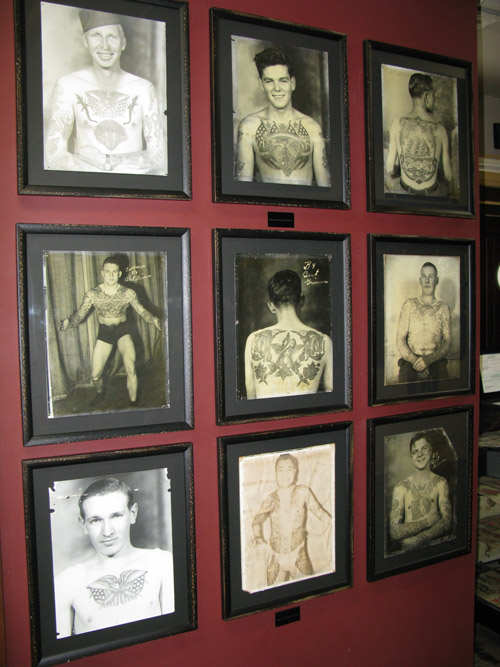 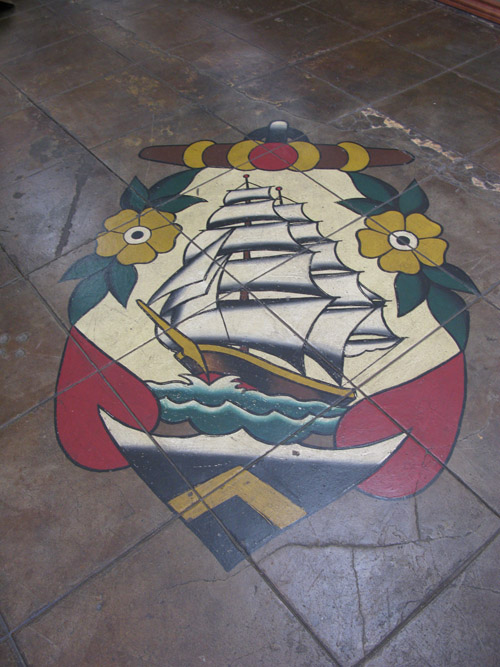 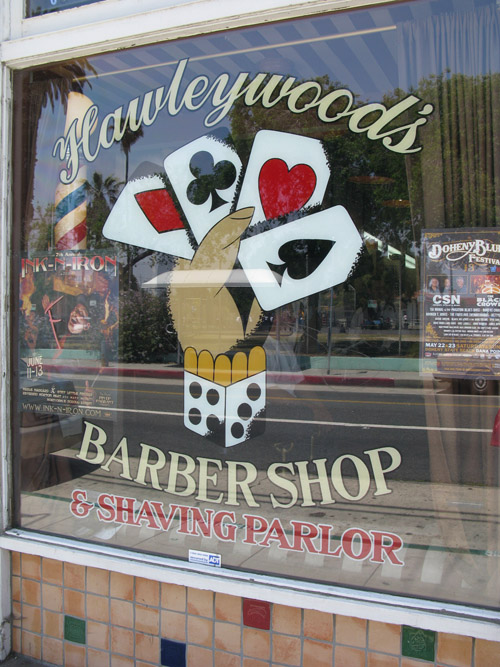 I think they were watching boxing on television. 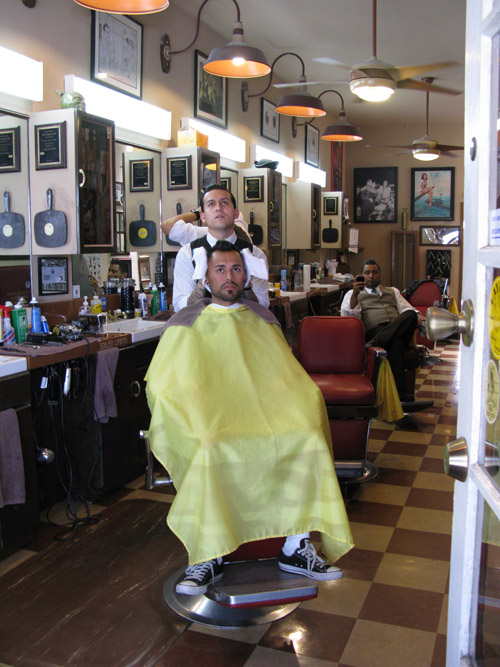 Liberty has a cool record section. 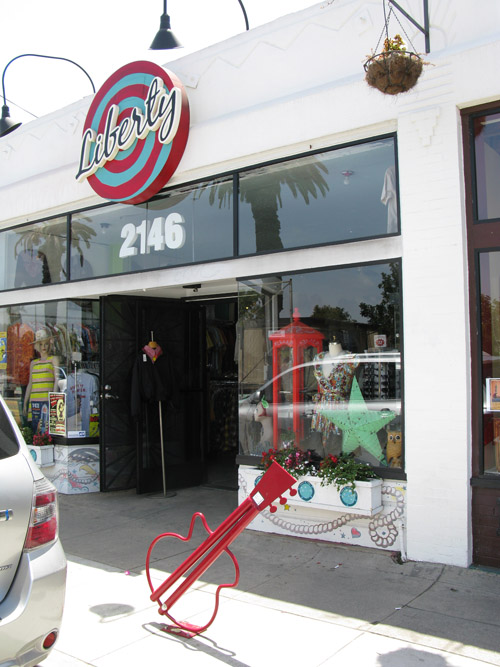 A poster from my friend Jorge Gutierrez at the mexican restaurant. 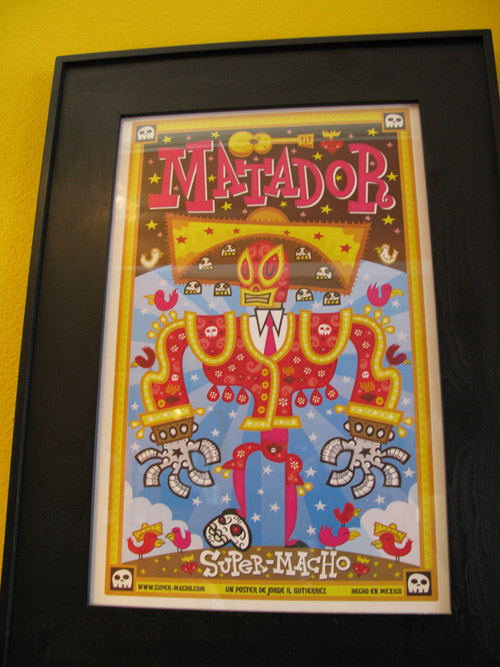