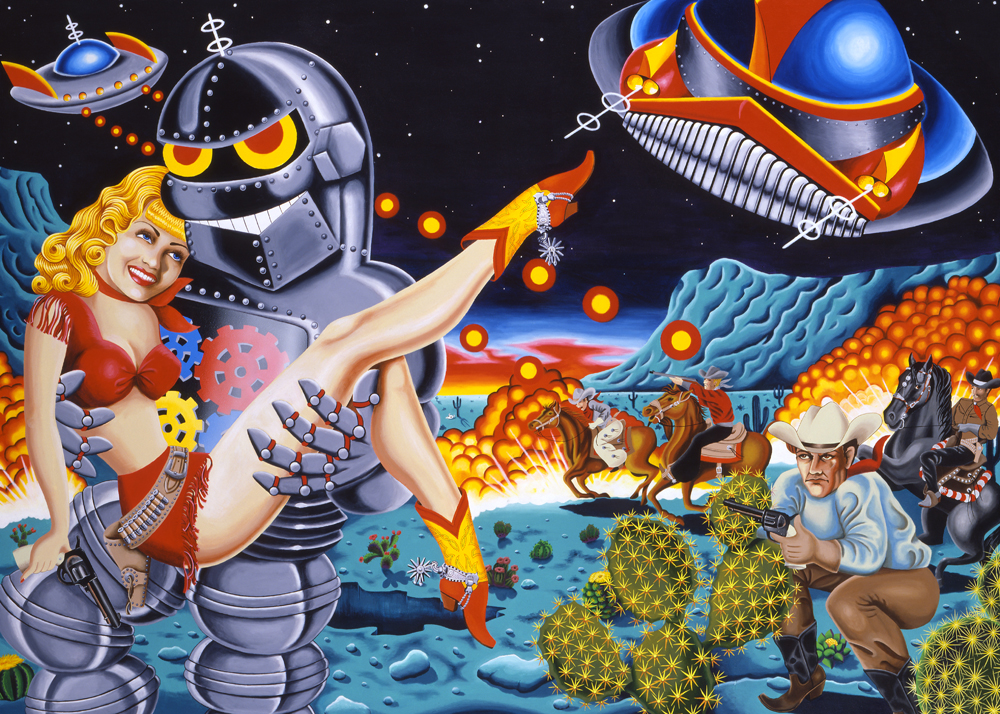 Cowboys and Aliens: the film

not to be confused with Cowboys and Aliens the group

I mentioned in the foreword to the catalog that movies in the 1950’s were either Sci Fi or Western but never both at the same time. My theory was that they spoke of the mythic past and future of America, so you couldn’t combine the two.

Do you think the creators of this film saw my art show or catalog? I’ll have to let you know what I think after I’ve seen the film.

My painting from the show. 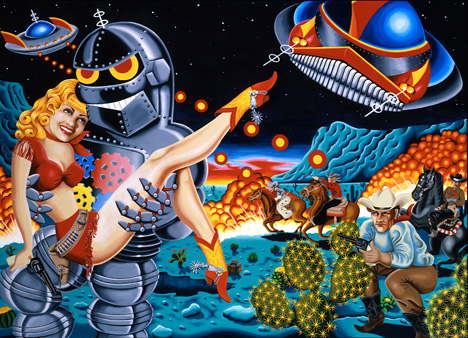 Me and one of the artists. 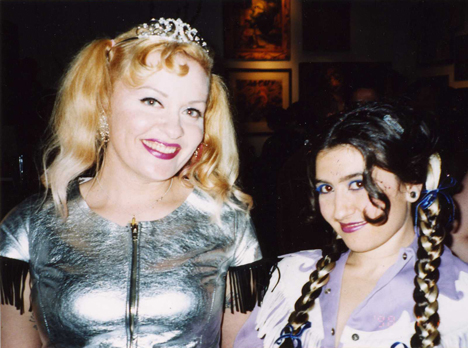 Some of the people who came in costume: 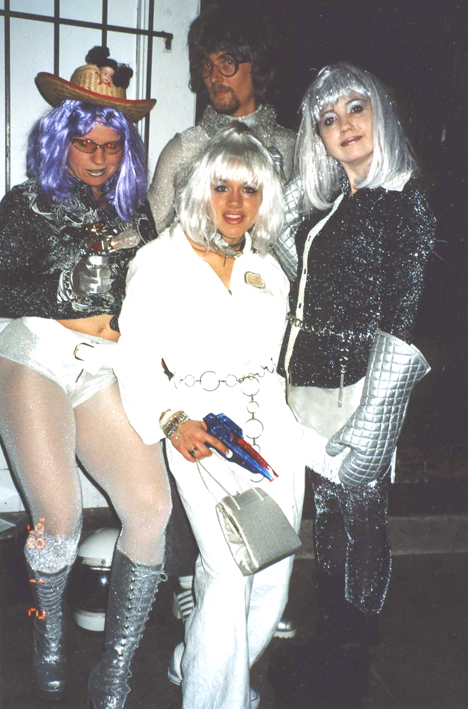