Another magic moment on the first of January was going to see the new Scorcese film, Hugo Cabret. I was delighted to discover they had made a film from this graphic novel that I enjoyed so much. I found the book, written by Brian Selznick while searching for George Melies DVDs on Amazon. The story is based on a lot of real events and people from the era I adore in Paris “La Belle Epoque”. The old Gare d’Orleans which is now the Musée d’Orsey. The huge clock that is still there. The train accident where a train crashed through the walls and landed outside the building. The sad destiny of George Melies, an artistic genius who lost everything and ended selling toys out of a stand at said station. All weaved together to tell a fictional story about romantic but demoded, abandoned marvels.

That was probably the best day of 2012 (already!) and now that I survived last thursday which will probably go down as the worst day of 2012, I think I can look forward to a mild rest of the year! 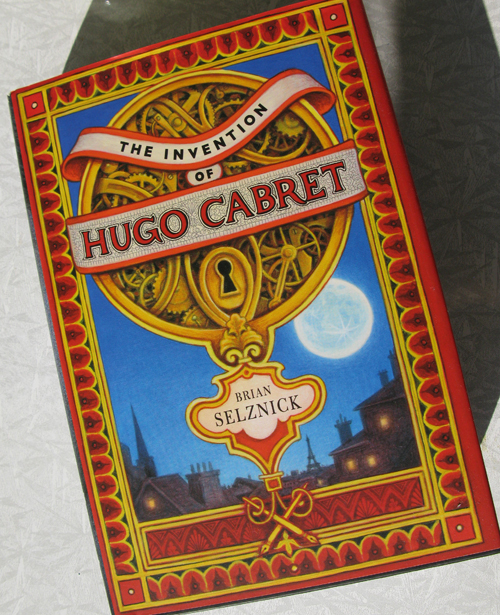 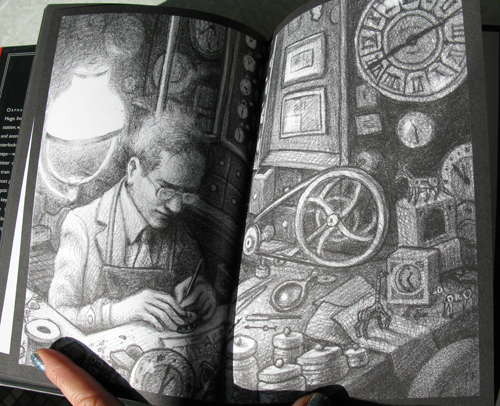 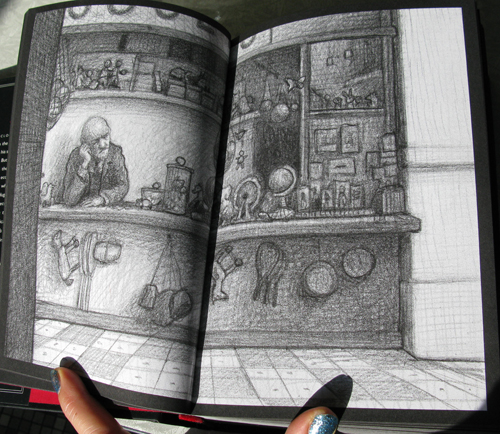 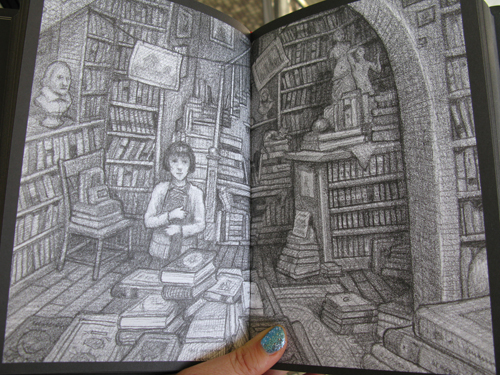 Please go see the film, it is really swell!