So I finally got to visit the Domergue villa in Cannes. It was open for the 50th anniversary of his death. He died the same year as Marilyn! It was so amazing. The exhibit inside the house was a series of paintings he did inspired by Venice. Since I’m going to Venice soon, it was very inspirational. Domergue and his wife, an artist as well (sculpture) built the villa. They are buried on the grounds in a strange little grotto. His wife worked out a deal with the town of Cannes to donate the property if they could be buried there. Domergue had the idea to create the Cannes film festival and the judges still meet at the villa every year. 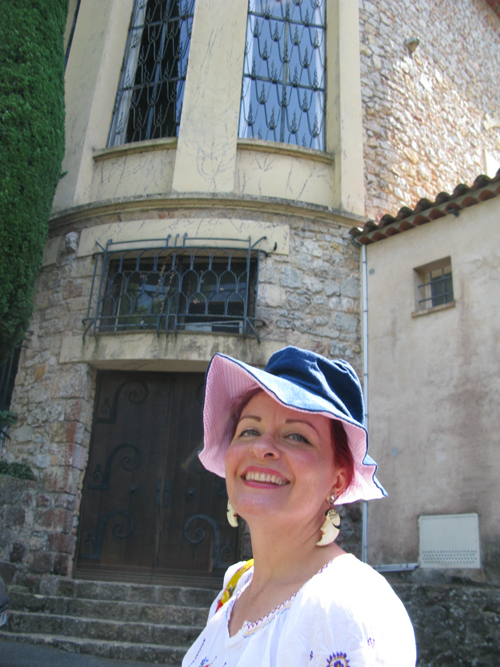 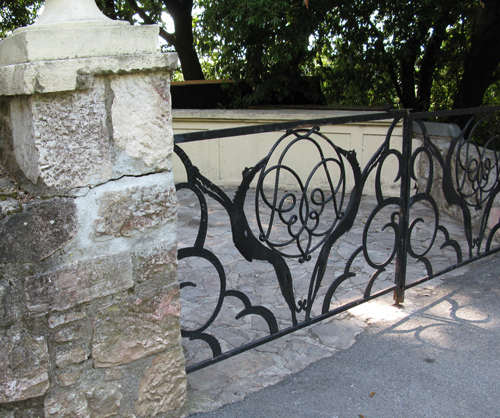 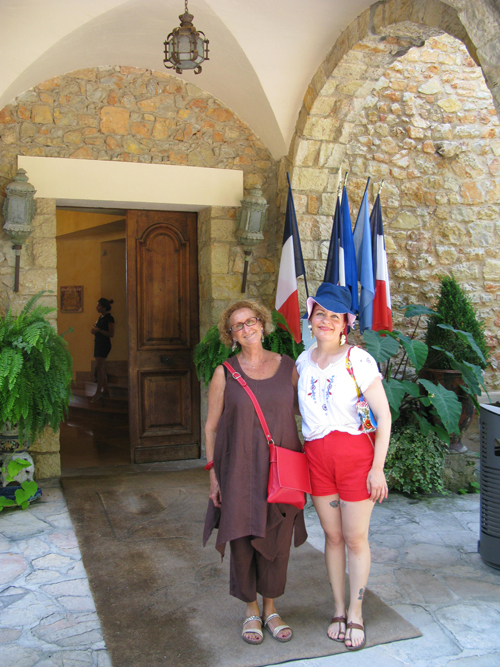 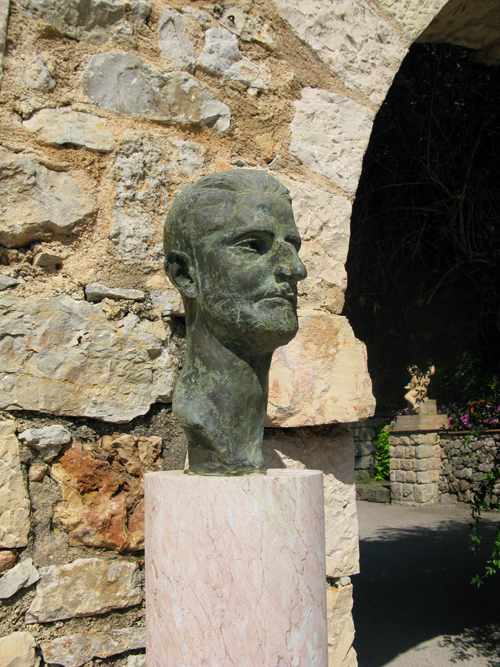 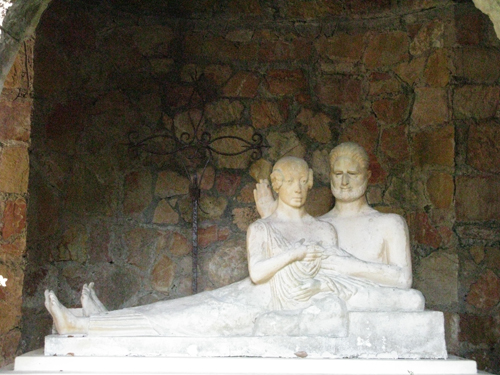 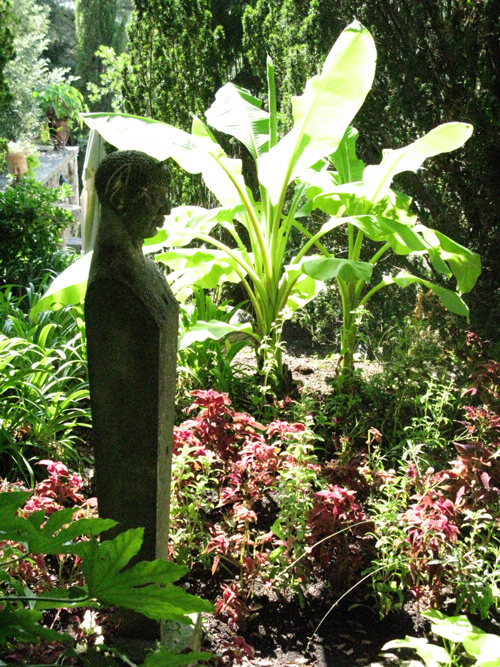 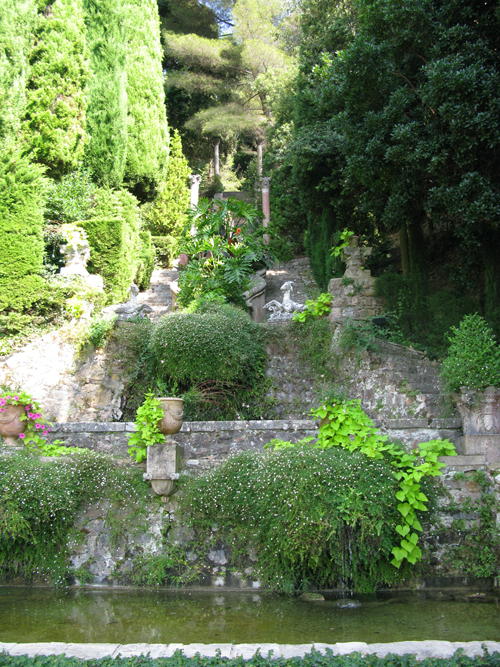 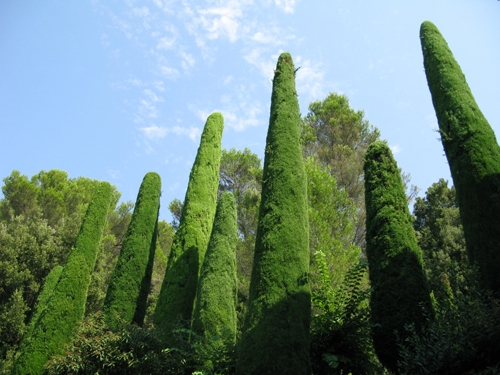 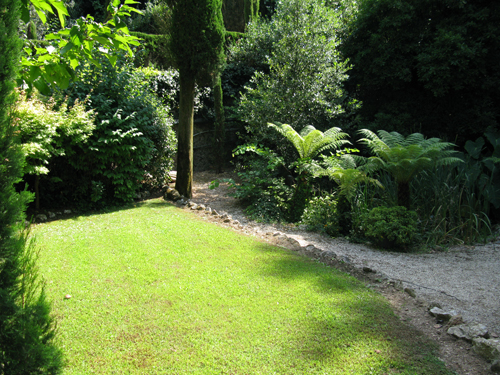 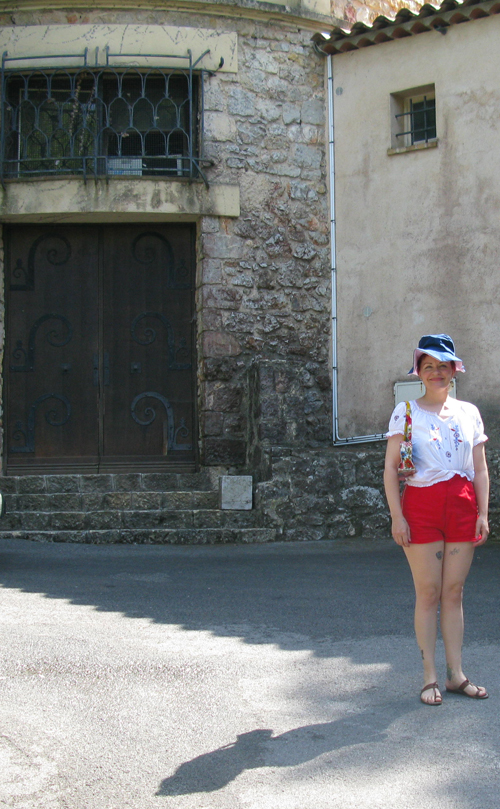