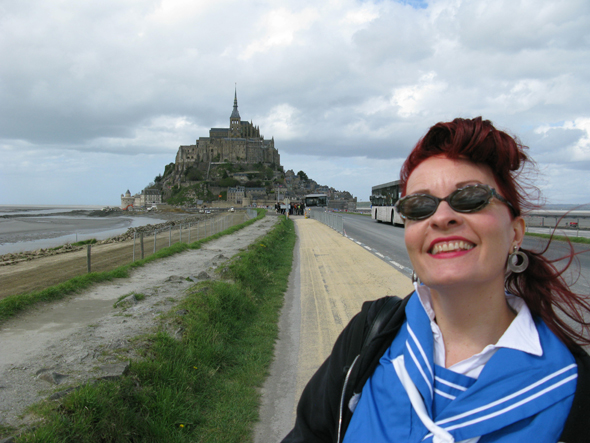 Last week for my husband’s birthday we went to the Mont St Michel. It was really a dream of mine! The first time you see it is magic, it just appears in the middle of nowhere and looks like a wedding cake out there in the ocean. It was constructed in the middle ages and was principally a monastery.  I thought that maybe it was a castle, but it is really isolated which is what interested the monks. A quiet retreat far from the rest of the world. 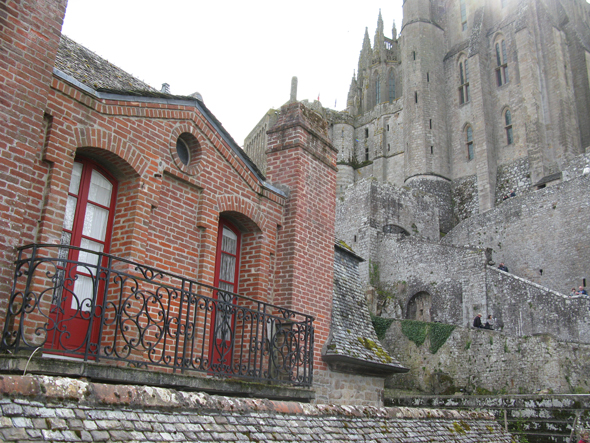 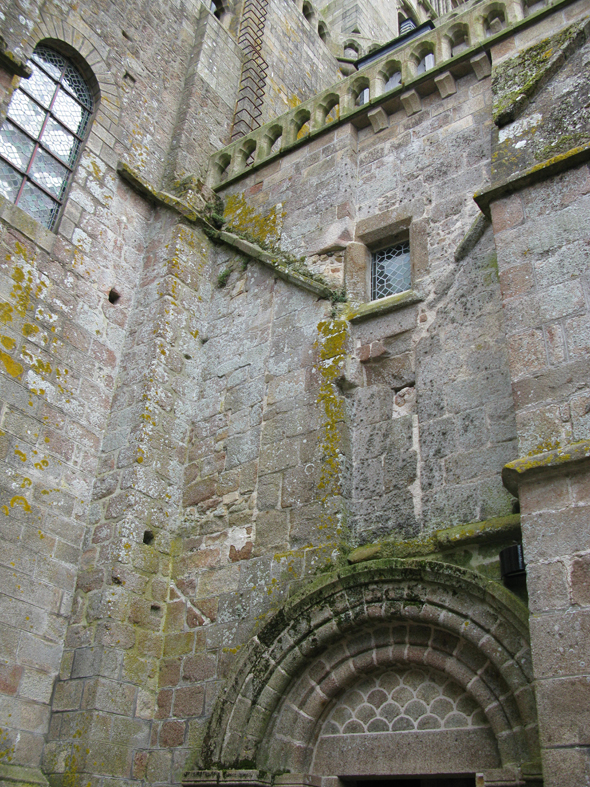 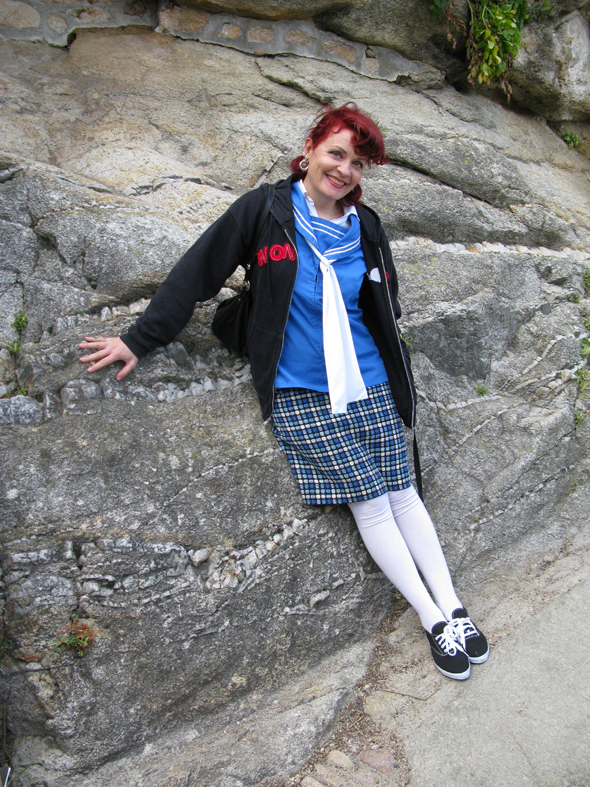 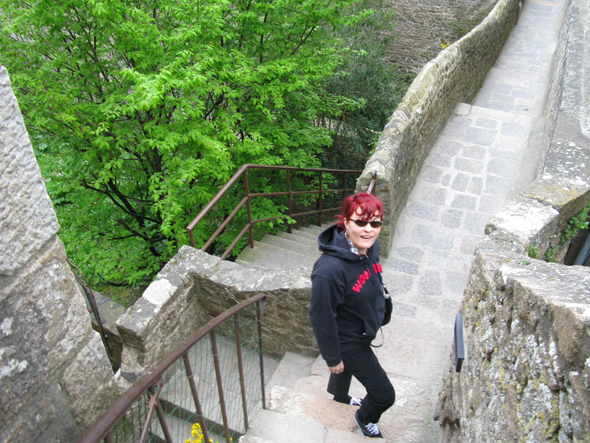 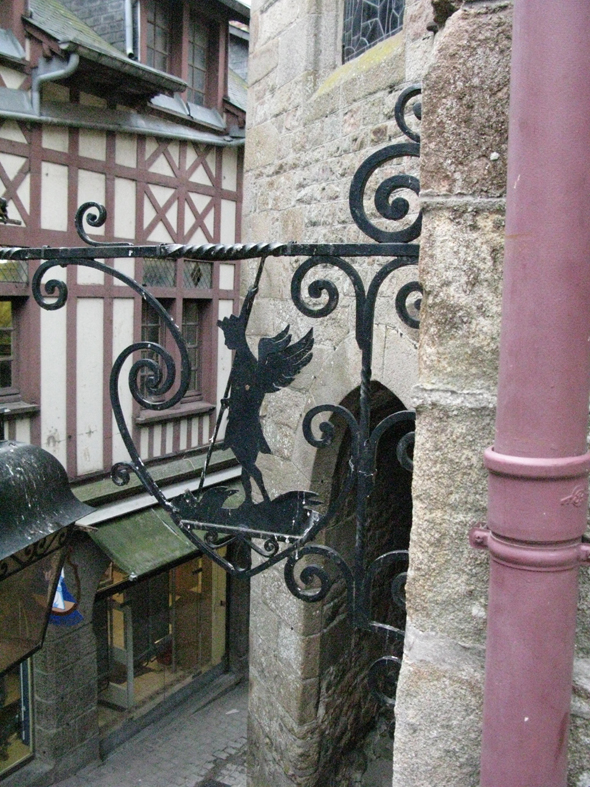 A statue of Saint Michael on Mont St Michel. I found quite a few (I sure would love to tattoo one on somebody!). 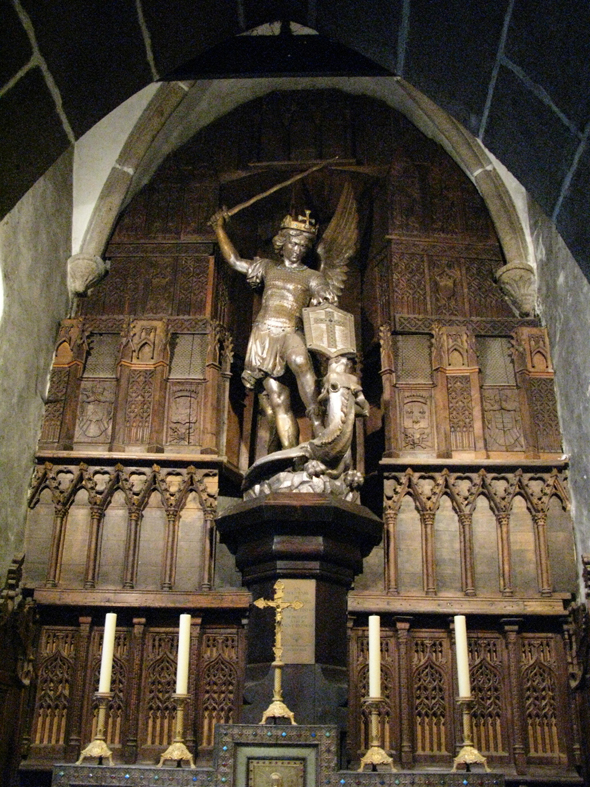 These next two photos were from the trip back home, when we wandered through a region of Normandy called The Swiss Normandy.  If you want to check it out too it’s a town called Clécy. And we stayed in a golf retreat that was a converted manor. 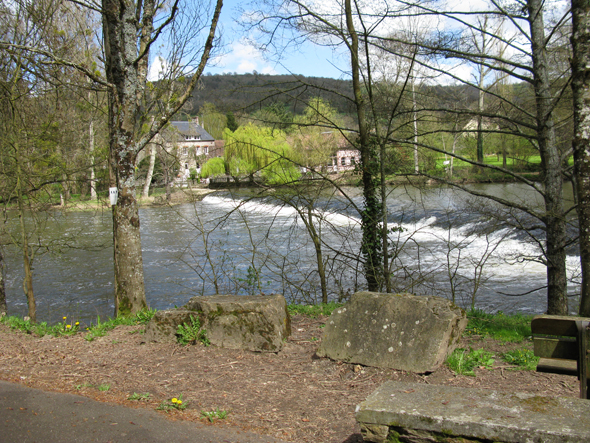 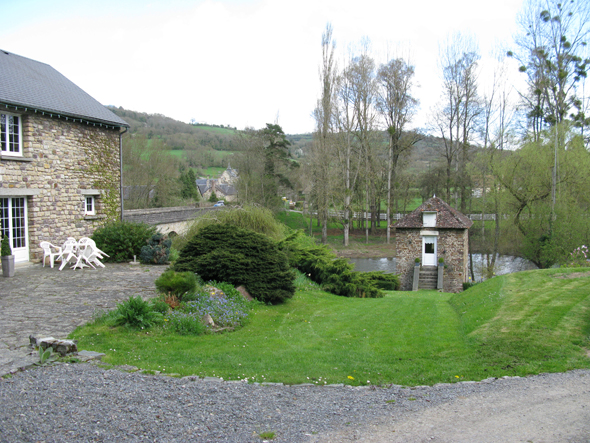 My first glimpse of the cake! 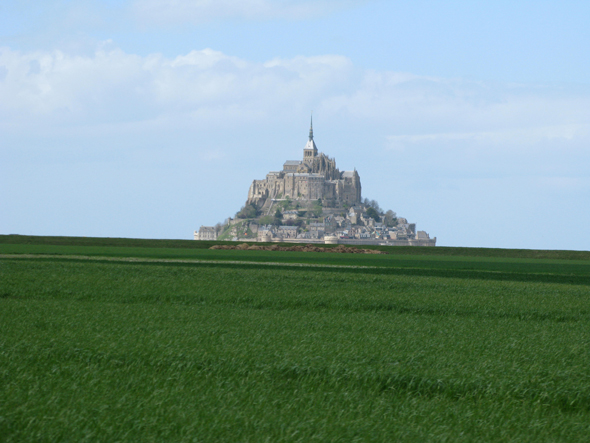 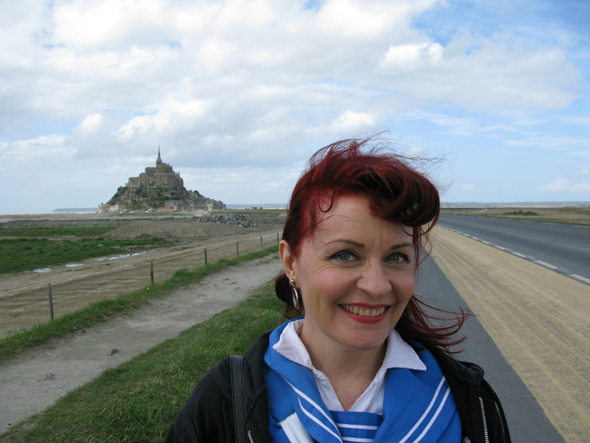