One of my favorite things that we did in San Francisco this last June was to go to the Wave Organ. If you like experimental music and weird sounds and beautiful views, this place is for you. I heard that the stonework came from recycling gravestones!????? 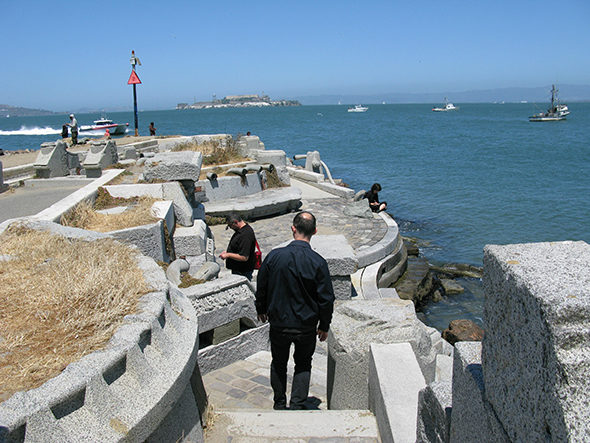 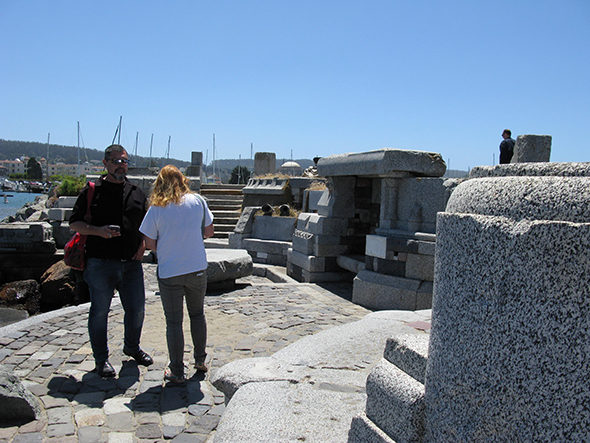 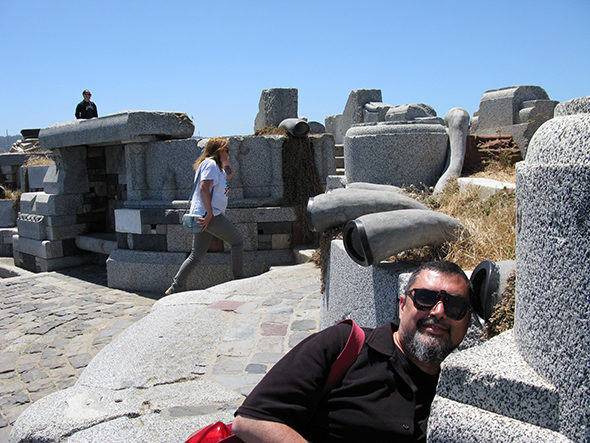 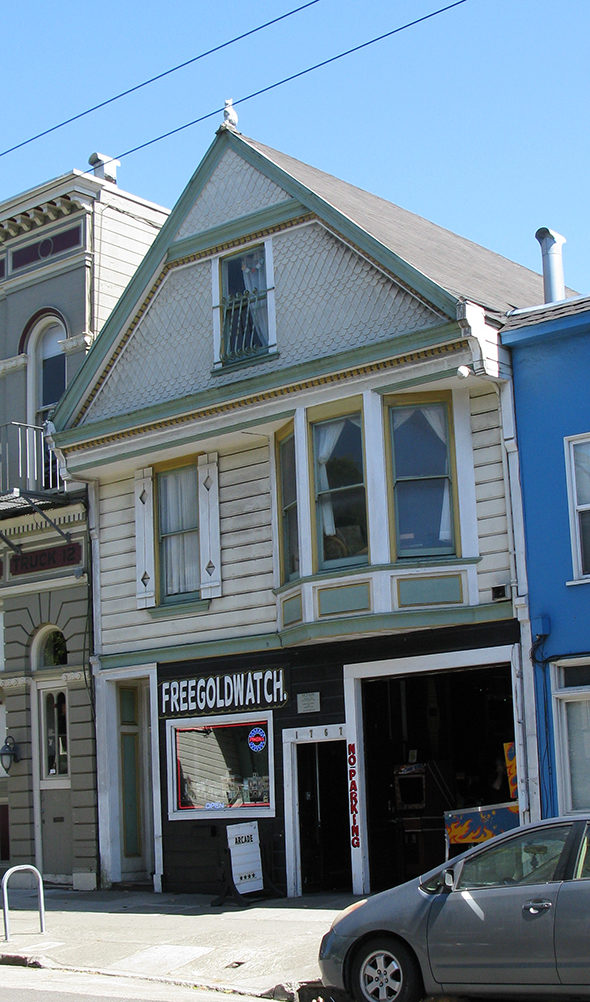 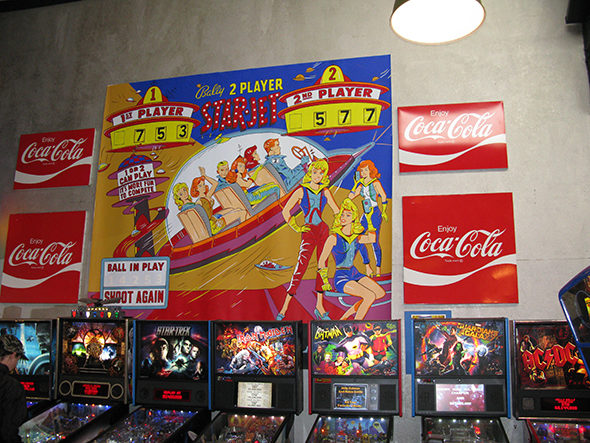 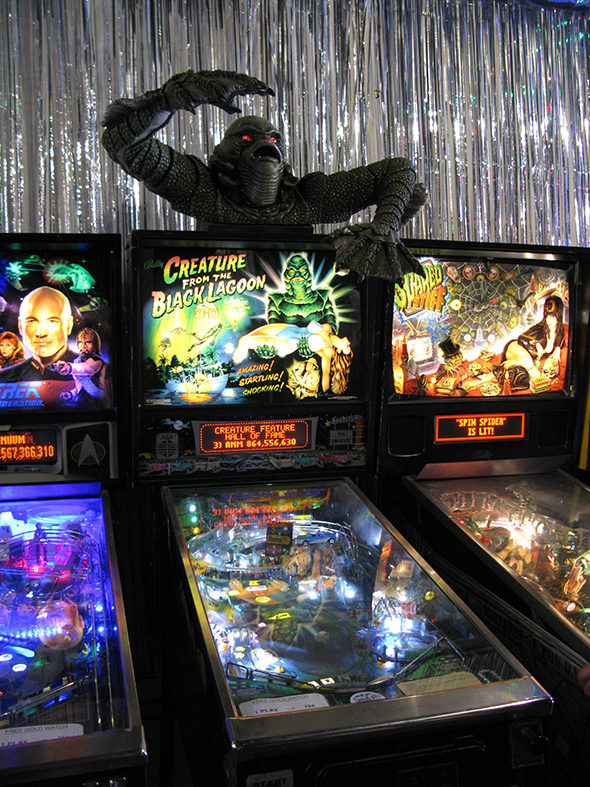 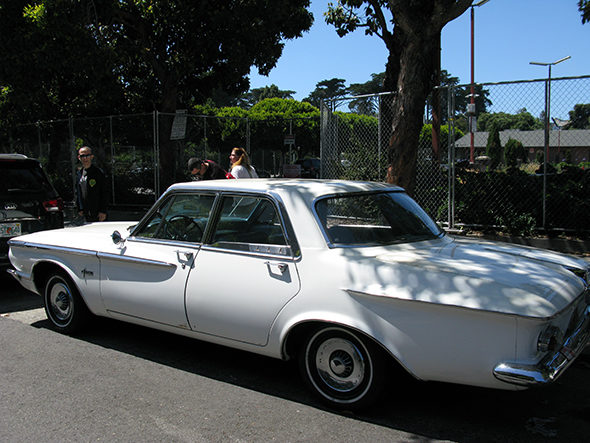 And Clement Street had it’s surprises as well. On an enormous store front that used to be an antique store, someone has their art studio. The place is for lease so maybe the art studion is temporary. I wish I knew more because I think it is very intriguing! 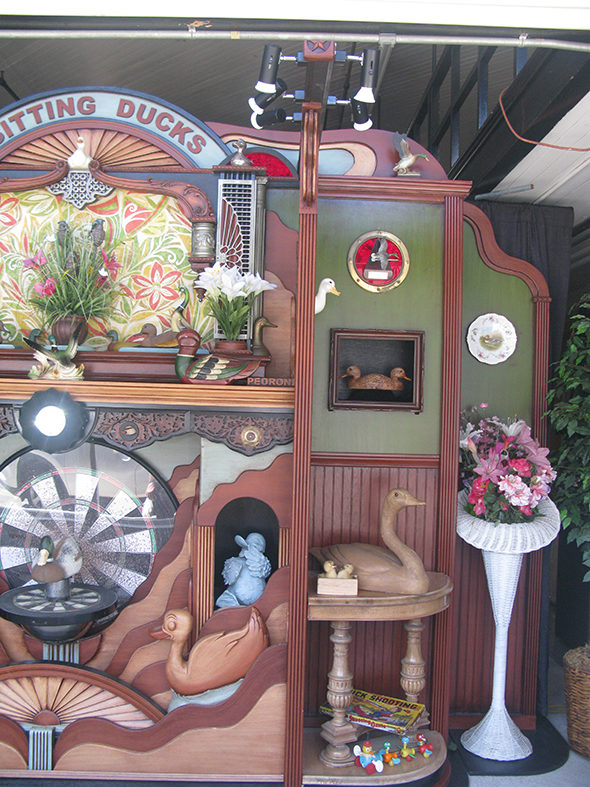 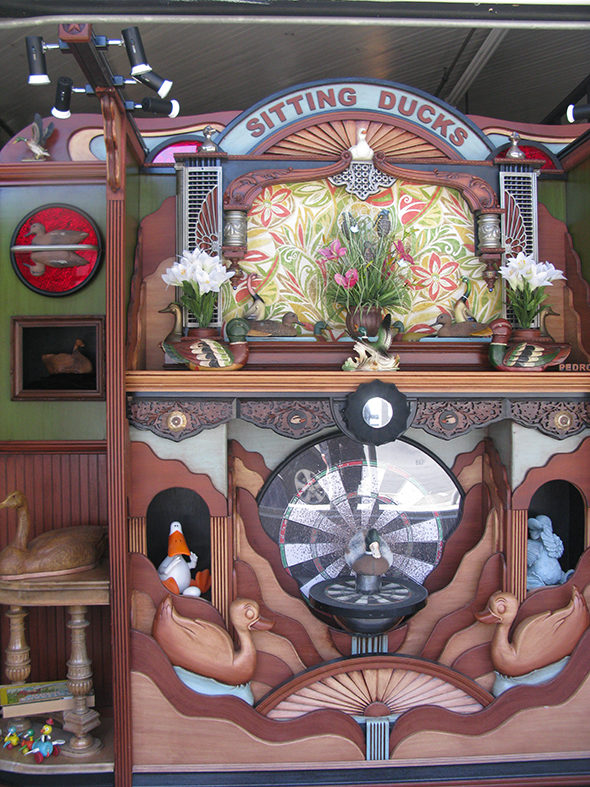 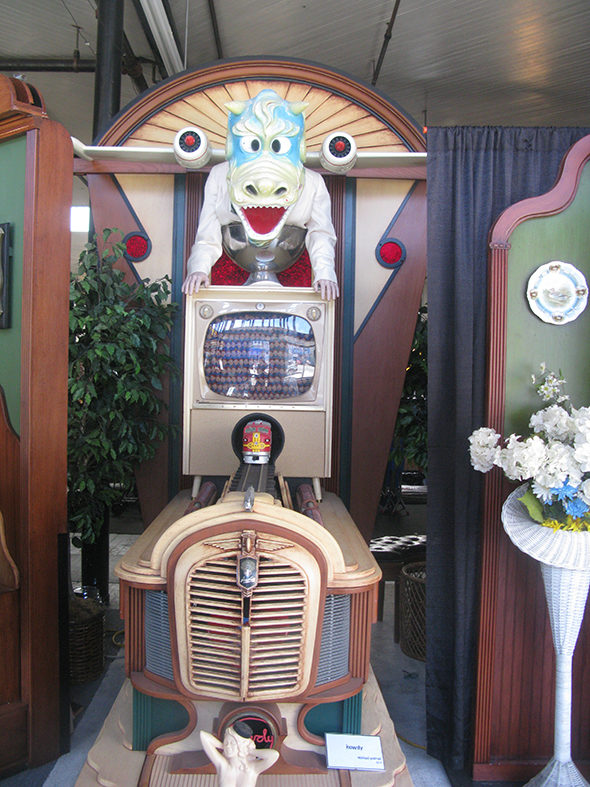 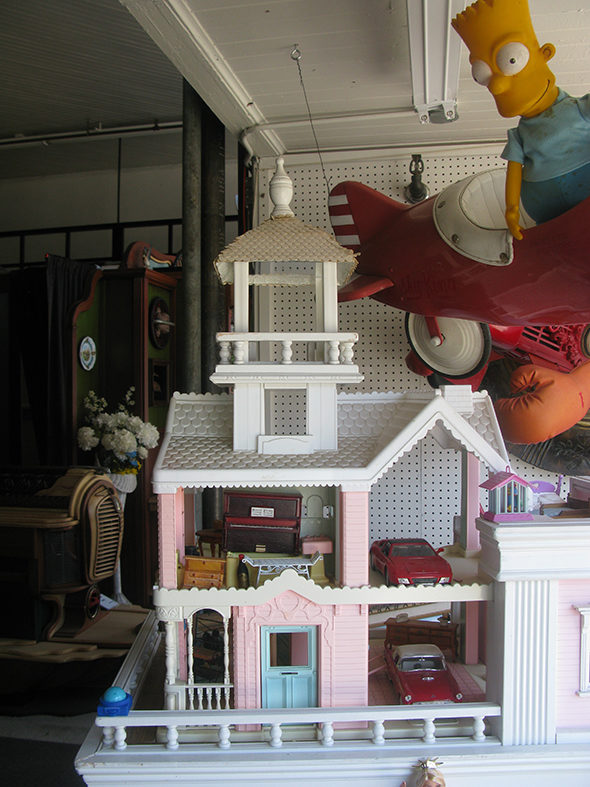 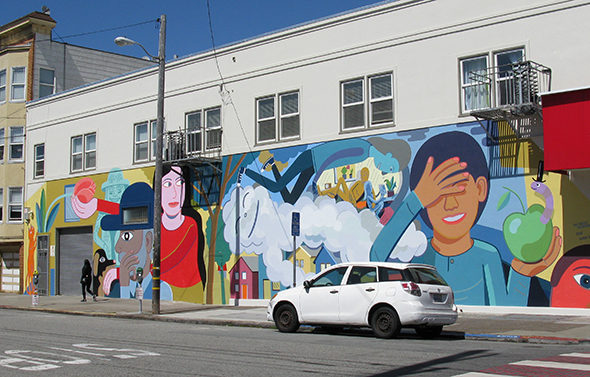 I lived for a while in Mill Valley in the ’90’s. It was cool place to live. We were up on Mount Tamalpias. When I drove to college I could be in the city in 15 minutes. But we were in the middle of a forest! It was pretty cool, except for the having to maintain a vehicle. Anyway, it was nice to visit again even though everything has changed and that life style is no longer a possibility for anyone except the rich. Another place that makes me nostalgic and dreamy. 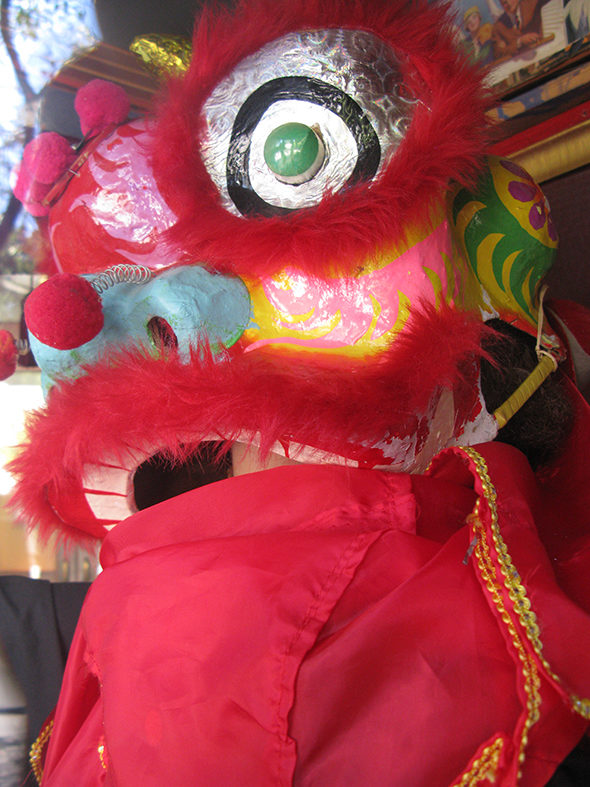 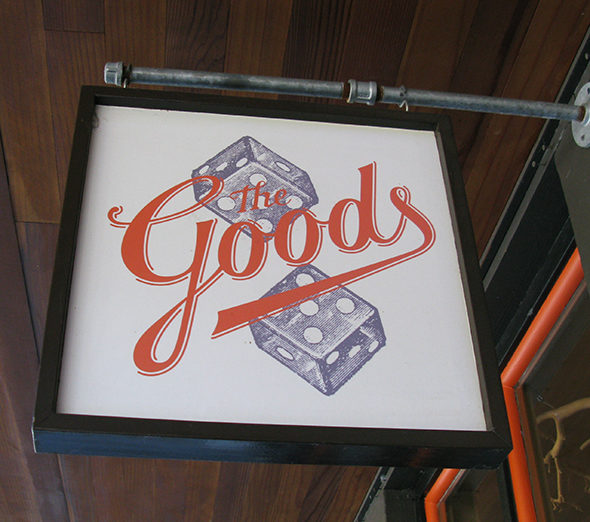 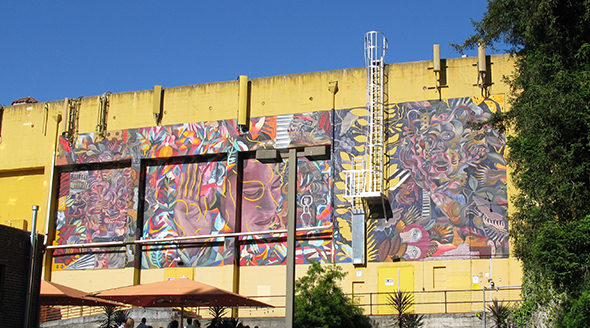 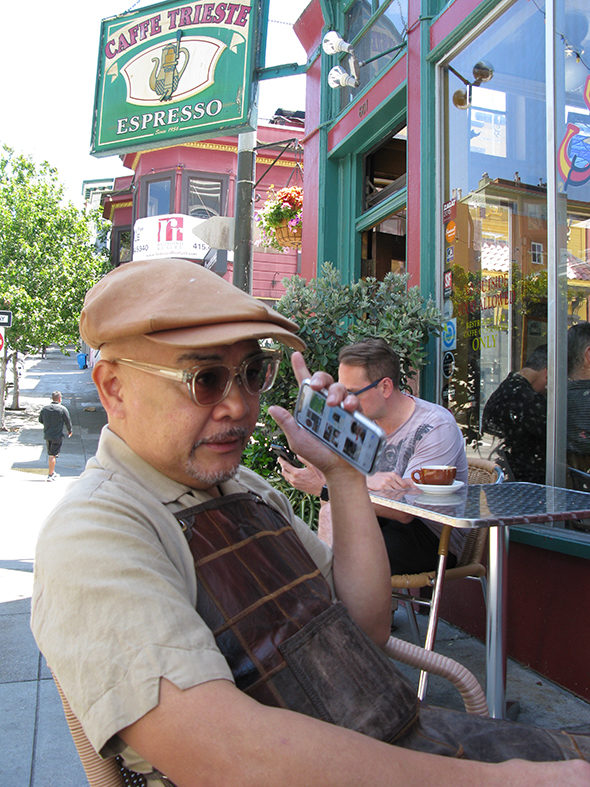 Oakland is a very nice place to explore. Most of my friends from my San Francisco days now live in Oakland. There seem to be a lot of artists and creative outlets, plus a lot of art deco architecture. And that’s a plus in my book…. 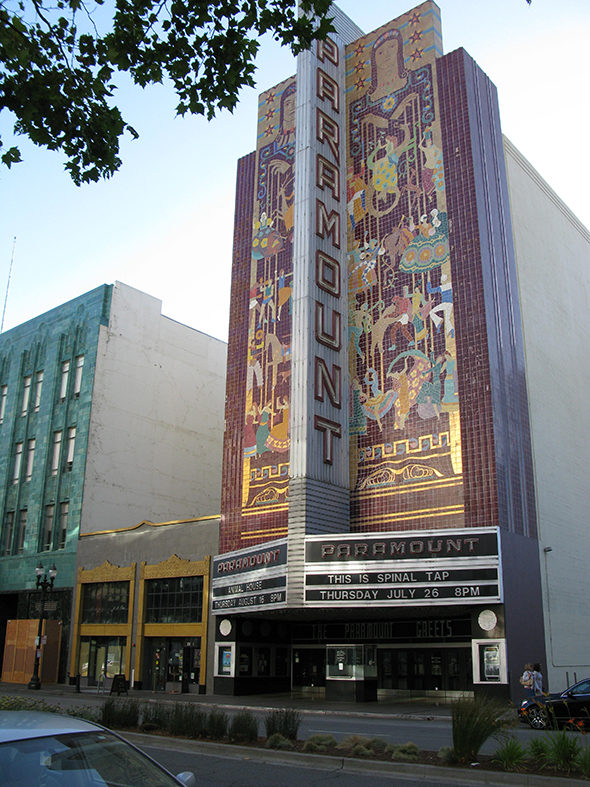 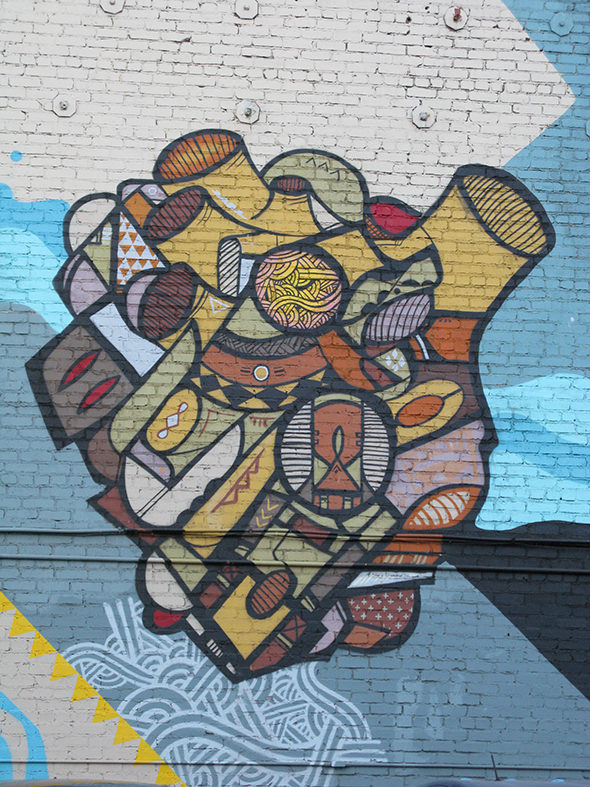 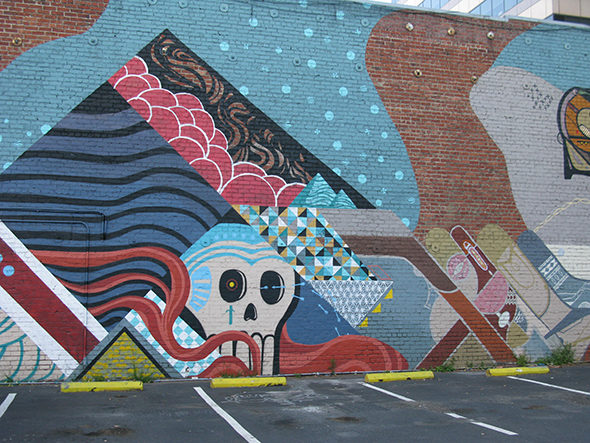 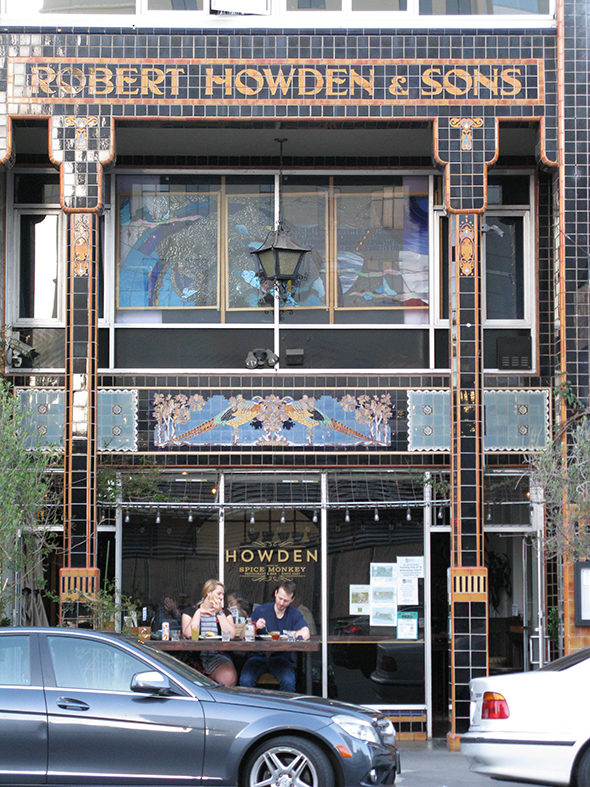 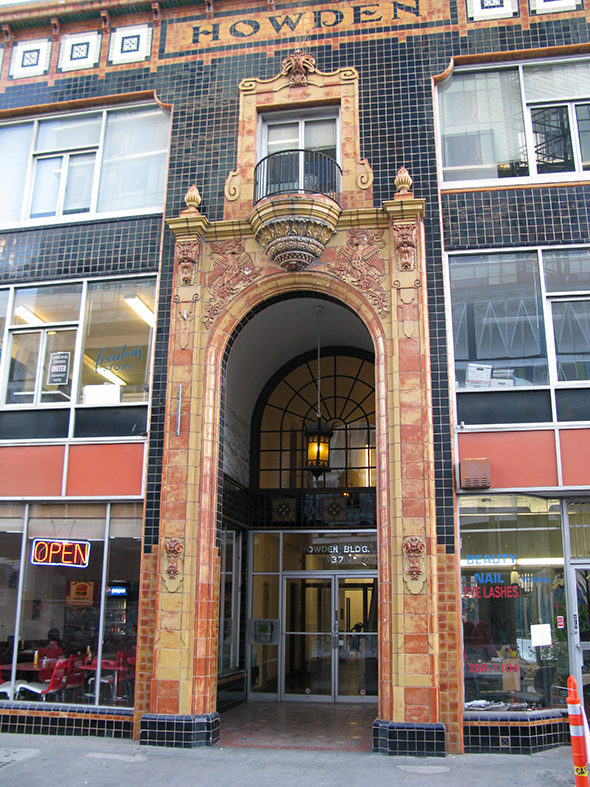 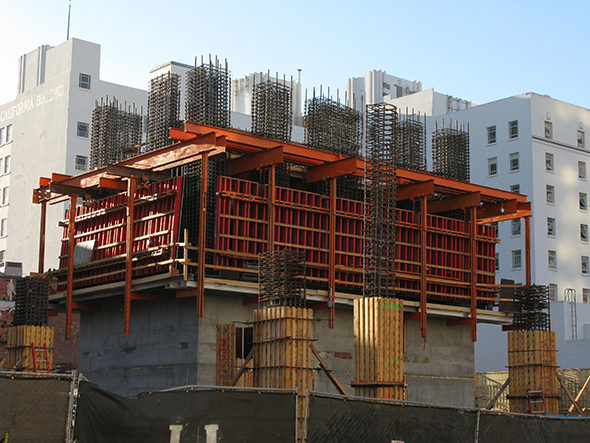