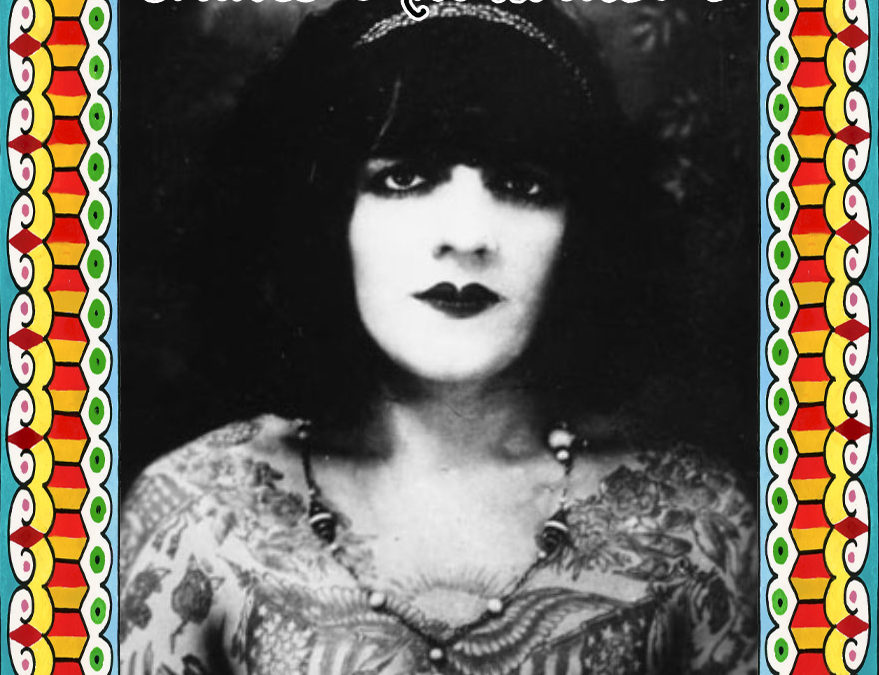 Ah, the mysterious Trixie Richardson. with her black bob and kohl rimmed eyes, will we ever know the true story behind them? These photos are from around 1925. She was right in style, very thin, for the flapper fashion that she wore for her publicity shots.

In the 1920’s women were in the middle of a fight, (which we still fight for today) battling for the agency of her own body. The tattooed woman’s decision to get covered in illustrations and then put herself on display was one very important step in this fight for agency. Women, recently liberated by winning the right to vote in 1920, went for more sporty fashion, somewhat boyish clothes that were easier to be active in. Less emphasis was put on feminine curves, corsets were thrown out and new stretchy materials were created, like jersey and other knits. Some women even bound their breasts to look more « streamlined » in the simple straight lines of the modern dresses. So, Trixie with her tattoos, her boyish body and flapper look was right in style and it made her a star that stood out among the many other circus attractions.
Trixie had three quarter sleeves. This was possibly an esthetic choice. Three quarter sleeves make covering tattoos with clothing much easier. Possibly based on Japanese style tattooing, where the tattoos altogether resemble clothing, 3/4 sleeves may create a more « feminine » look. Richardson and Charlie Wagner created a trend which you will see became popular with Myrtle, Betty Broadbent, May Vandermark and Artoria. Trixie is the first that I know of to sport this « look ».
Was Trixie a nick name? (I don’t think it was a birth name) Was her family name even really Richardson? Did she eventually change her last name with marriage? This is the problem when trying to do research on the tattooed woman. Women changed their names and lifestyles when they got married. They often stop touring as they get older, and less popular. For the historian it is tragic because it shows how clearly women lose their own identity and drop off the face of the earth, when they lose their independence. If a woman had no children, there may be no one alive who can remember her story.

We don‘t know much about Richardson, we know that she worked for Ringling Brothers and that she was tattooed by Charlie Wagner and probably learned to tattoo from him. She was listed as a tattoo artist in New Jersey. More information may be impossible to find. 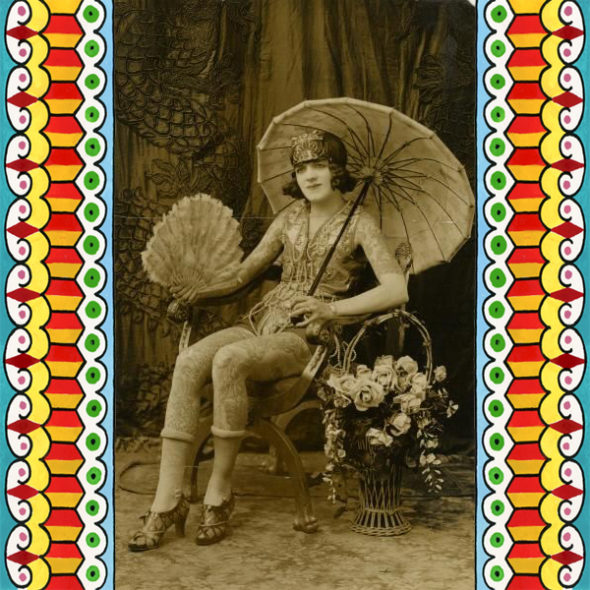 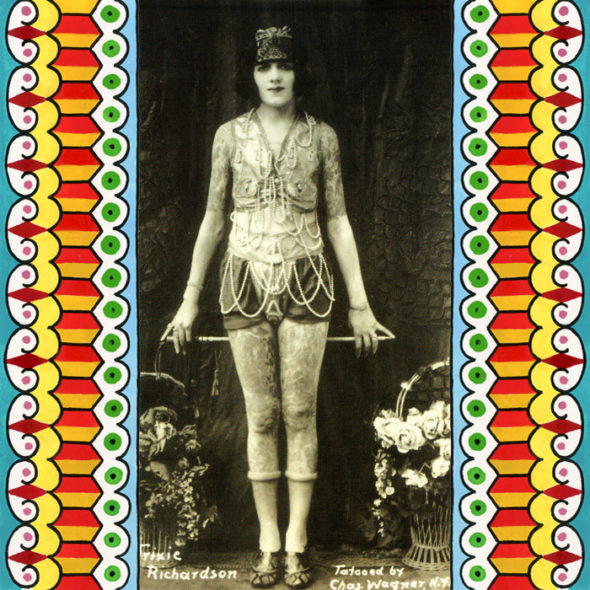 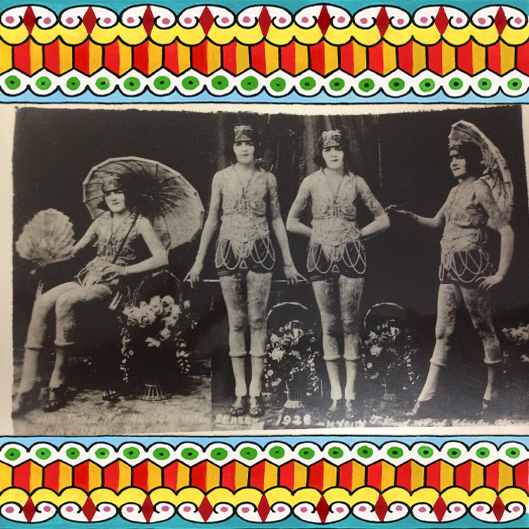 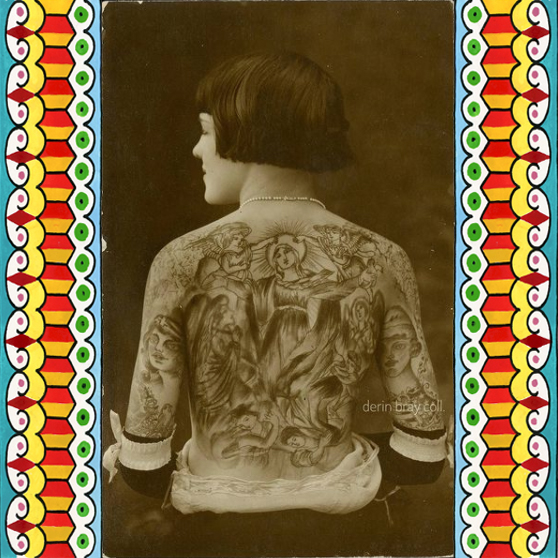 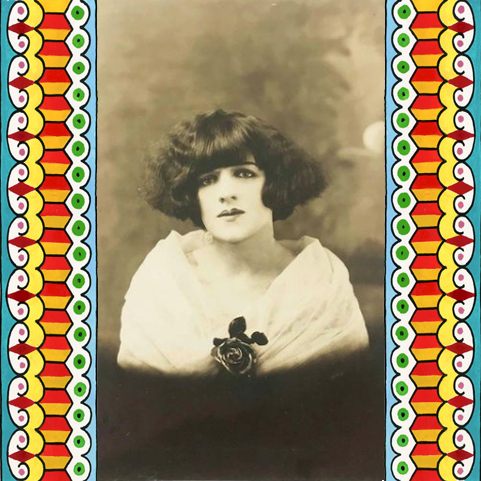