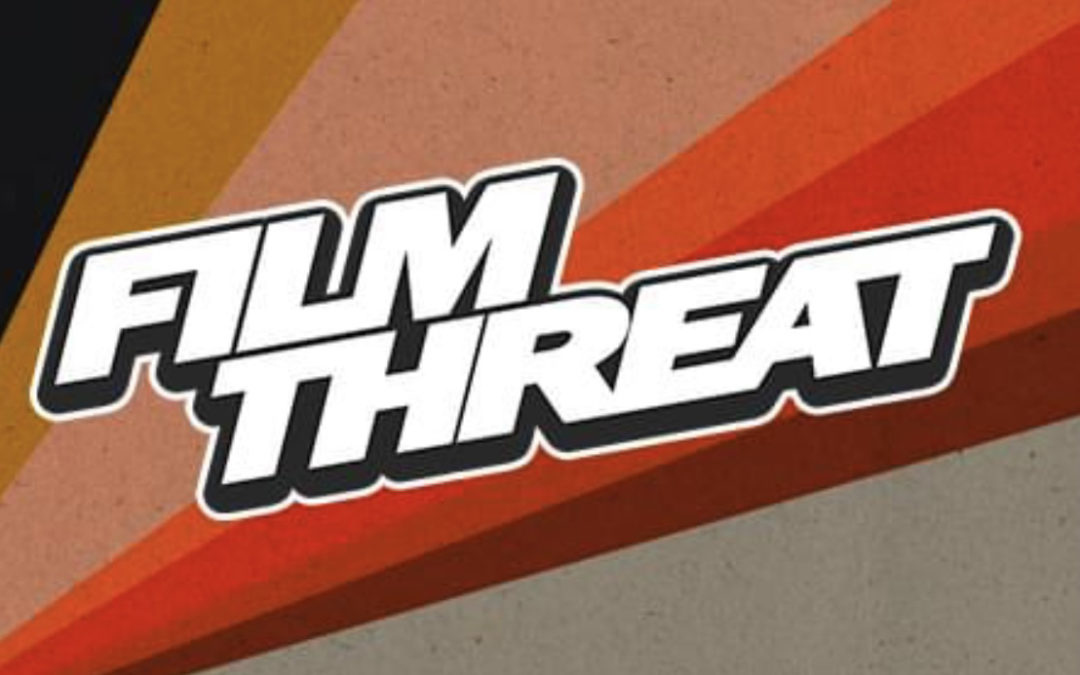 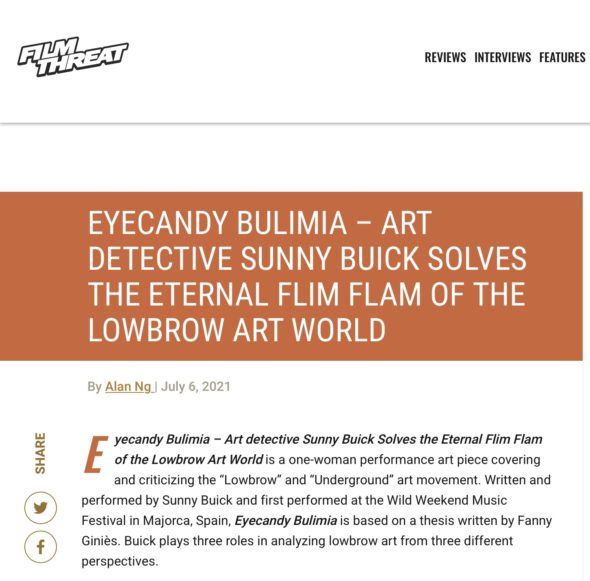 I’m so happy that they reviewed my film and they didn’t eviscerate me. They said some nice things actually. You can read the review here

Be sure to subscribe to their feed and support them if you can.